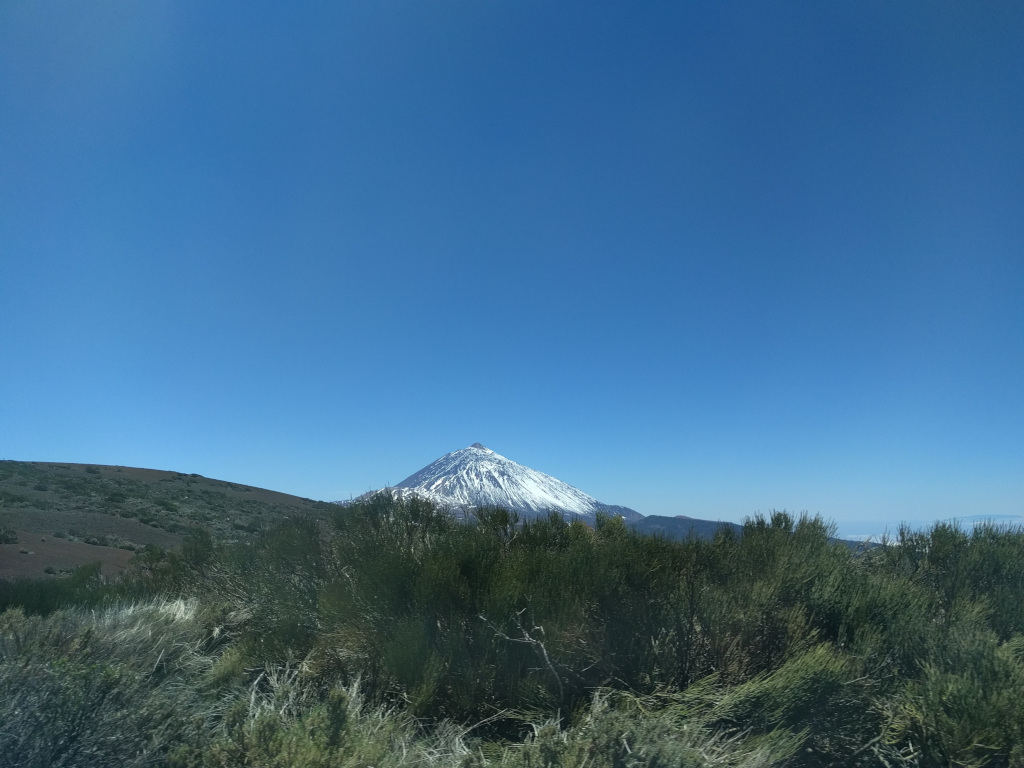 Our microcontextual approach has allowed us to gain knowledge on what the Guanches (aboriginal people from Tenerife) did in Las Cañadas del Teide, the island’s highland zone. Roques de García rockshelter, one of the sites under investigation, is the highest archaeological site in the island (2290 m.a.s.l.). It is a partially collapsed volcanic tube preserving a stratified sedimentary deposit from aboriginal times. The site is currently under multidisciplinary investigation under the direction of ULL Archaeology Professor Matilde Arnay de La Rosa. Our role in the team is to carry out geoarchaeological work associated with the excavations at the site. So far, combining micromorphology and lipid biomarkers of sediment samples from the site together with analysis of reference plant samples from local endemic species has shed some light on the kinds of activities that were carried out in the rock shelter, their recurrence and their environmental context. 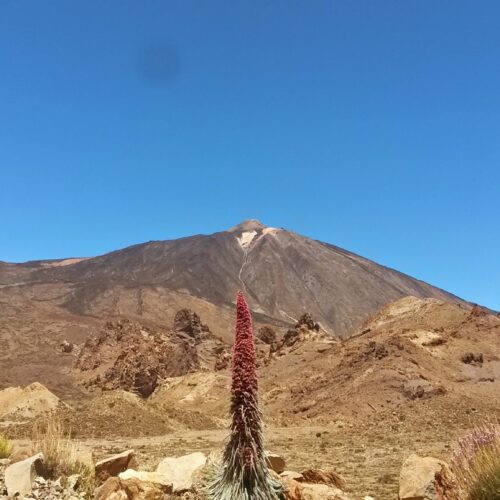 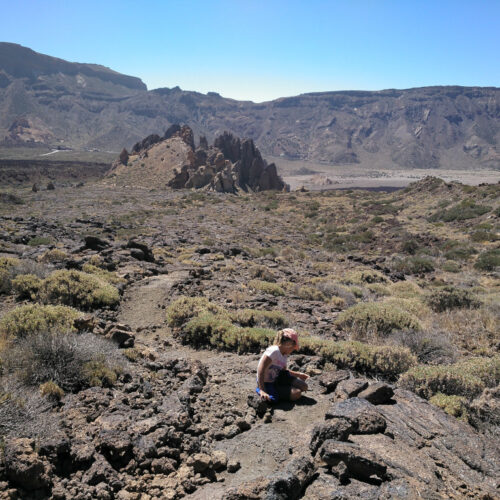 The volcanic tube follows one of the main Teide peak slopes along several hundred meters and it is several meters wide in diameter. A collapse event of unknown age led to its opening, turning it into a shelter protected from wind and rain. This is the only cave site known in Las Cañadas, which was known to be occupied by Guanches who stayed in stone huts at slightly lower altitudes. Our data will shed light on the periodicity of human occupation at the site and the kinds of activities carried out. Presence of a large combustion area points to domestic use of the shelter and opens up interesting questions such as: what was the fuel? There are no trees in the area. Did the Guanche occupants burn the locally available shrubs or bring wood from lower altitudes? Did they keep their goats in the shelter?  What did their goats eat? Local shrubby vegetation or grasses from lower down? Our investigations will find clues to help answer these questions. 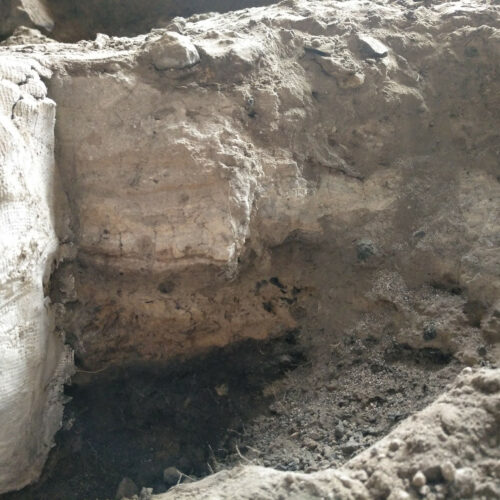 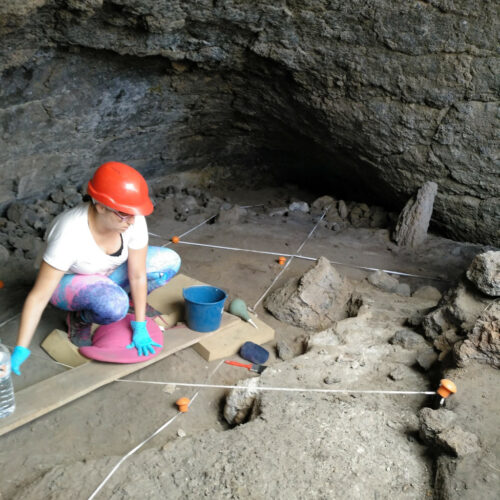 We are also studying the sedimentary context of Chasogo, an archaeological open-air site at a slightly lower altitude, in the high reaches of the Tenerife pine forest. Microcontextual analysis of different samples from the central inner part of the hut, featuring a wood-fueled combustion structure, will provide information on the function of the hut (domestic?) and its intensity of use, and whether the Guanche forest dwellers that occupied it brought goats indoors too. Another interesting issue is the degree of preservation of the sedimentary deposit. Although it is directly exposed to weathering and erosion, the Tenerife highlands are calm sedimentary environments with low incidence of bioturbation and surface processes. A good state of preservation and low weathering rates would be very good news towards archaeological heritage protection. 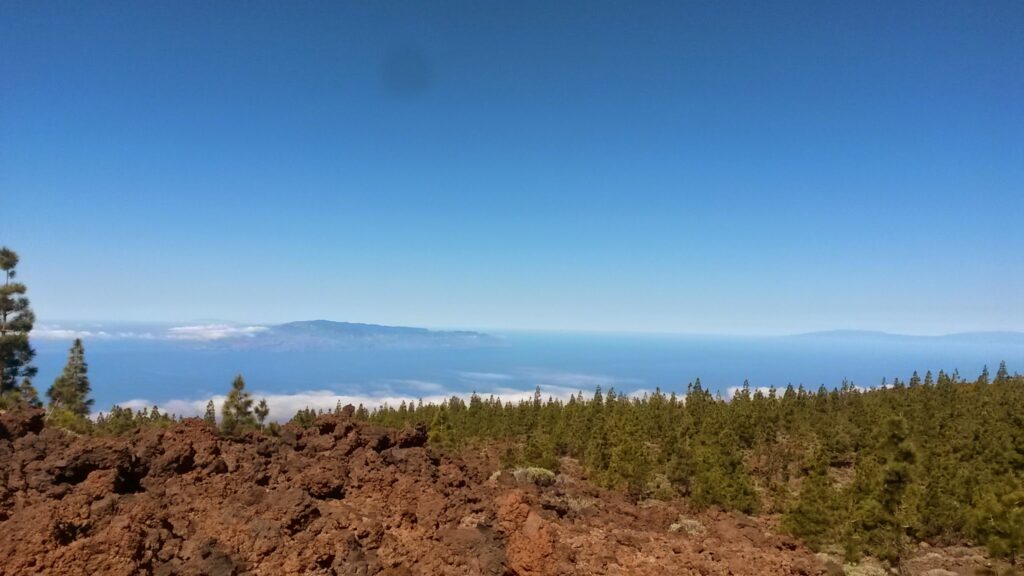